A conversation with Joy Glover, Director of Operations at The Urban Alternative.

There are few people with as broad of an impact as Dr. Tony Evans, founder and president of The Urban Alternative in Dallas, Texas. For well over 40 years, Tony Evans has been breaking social, civil, and educational barriers to make profound changes to the status quo.

Dr. Tony Evans was the first African American to earn a doctorate of theology from Dallas Theological Seminary. Today, Tony Evans can be heard on over 1,800 radio outlets daily in more than 130 countries. His sermons are downloaded over 20,000,000 times annually!

The Urban Alternative is Dr. Evan’s teaching and resource ministry that seeks to continue his legacy of breaking barriers.

But this innovative ministry does a lot more.

Over the last 12 years, The Urban Alternative has led the way in nonprofit social media content with now over 3 million views per year on all of their social media channels.

The ministry reached even further in 2019 when they unveiled the first Tony Evans Films documentary called Kingdom Men Rising. On the night of its debut, the film opened in over 800 theaters across the country and did so well it ran for a consecutive second night in theaters.

One of the most notable programs of The Urban Alternative is called the Adopt a School Initiative where they provide instructional resources and support for churches who wish to partner with local public schools.

With every new radio station and online channel Tony Evans and the team branched out into, the ministry would see explosive growth in fundraising revenue.

In fact, year over year, they experienced 30% revenue growth.

Their donor file skyrocketed as new donors were made aware of the ministry and jumped on board.

The revenue bump allowed them to do even more for their mission. Sounds like a nonprofit’s dream, right?

But this rapid growth strained their fundraising systems.

They quickly realized their current online fundraising solutions simply did not have the flexibility they needed to move forward.

On the user side, the fundraising system was hard to navigate and difficult to learn.

The interface was based on old-school 90’s era design. It was menu heavy making commands and functions frustratingly difficult to find.

All this meant they had to work extra hard to train volunteers (most of whom were not tech-savvy at all) and even harder to motivate them to keep using the system.

Volunteers and staff didn’t enjoy using the tool so they would find ways around it, causing errors and data loss.

For the donor, the design experience wasn’t much better.

Going from the professionally designed ministry website to the donation pages was a jolting experience for donors.

Without the capability to design their donation pages according to The Urban Alternative brand and feel, it felt to donors as if they’d landed on a completely different site.

Would Not Listen to Their Needs

The final issue driving The Urban Alternative to abandon their previous online giving solution was the fact that they just wouldn’t let them do what they knew the donor really wanted.

They couldn’t offer premiums for online donations, their online store wasn’t search friendly or intuitive for browsing, and donors had to input similar information multiple times to make the transaction.

It was complicated, disjointed, and “clunky.”

In 2010, Director of Operations Joy Glover had had enough and began searching for a better solution for their online giving challenges.

They looked at multiple online giving technology providers, but RaiseDonors stood out because of their robust integration with the ministry’s donor database (CRM).

But why was the integration with their database so important? Joy Glover explains.

“It’s one thing to have a pretty front end, but if it doesn’t talk well with your backend, you’ve got chaos. Then you lose connection with your donors. If the names are all mixed up, you can’t receipt them the right way. There are a lot of critical pieces on the back end.

RaiseDonors understood it was important for them to connect with CRMs that served ministries. For a lot of ministries, they do a lot of different things, so they have to measure a very diverse set of metrics. Ministry databases just aren’t ‘cookie cutter’.”

Not all nonprofits are alike. Each have their own specific data and reporting needs.

The Urban Alternative found RaiseDonors to be the solution that understood their unique needs as a fast-growing nonprofit ministry.

Right out of the box, RaiseDonors fit a lot of the needs of The Urban Alternative.

But even more than the comprehensive feature set, the big win for The Urban Alternative was that they had found a growth partner who would actually listen to them.

As a best practice supported by numerous tests across many nonprofits, it is recommended to keep donors on a single giving form throughout the giving transaction.

But The Urban Alternative’s marketing director felt they needed a unique approach. She had a strategy that she wanted to test with their donors that included a multi-step giving process.

Trying to keep them from making a mistake, their previous technology solutions would not allow them the option to create multiple page giving forms. They only had cookie-cutter solutions.

But RaiseDonors listened to the marketing and development leaders at The Urban Alternative and customized a solution just for them.

“One of the things we were very excited about was that RaiseDonors actually allowed us to have either a one page checkout or two or three page checkout options. This meant we could keep certain amount of information above the fold of the web page. Donors would click “Next” to move to the next part of the giving transaction.

RaiseDonors were like, ‘Are you sure? That may not be best.’ But we wanted multiple pages and were willing to test it. So they did it.

We never would’ve been able to get any other solution to be that flexible. And it paid off like you wouldn’t believe! We did some AB testing, and our marketing director’s intuition won. To be in direct contact with a developer who’s willing to listen to us and push the envelope is a rarity. We loved it.”

The Urban Alternative has continued to grow at a breakneck speed. And RaiseDonors has been keeping in step right alongside them.

“RaiseDonors definitely gave us the capacity to grow.”

For Joy and her team, having a partner to scale up with was a big relief.

“My call list used to be 30-40 people. But as we worked through RaiseDonors’ automated credit card update system, it produces a call list of maybe five people because it’s so efficient.”

The Urban Alternative removed the friction from the giving process with RaiseDonors.

As a reliable growth partner, RaiseDonors enabled them to keep up with their growing support, offer their donors a delightful giving experience – all while saving their team hours and hours of administrative headaches.

If you’re ready for a giving alternative that will help you scale your online fundraising, why not contact us today and see if we’re right for you? 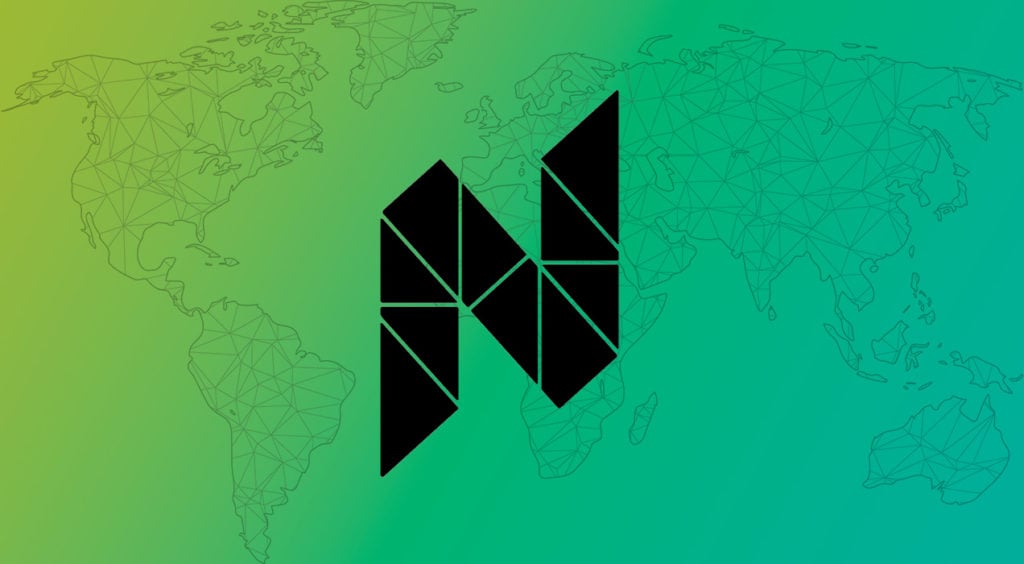 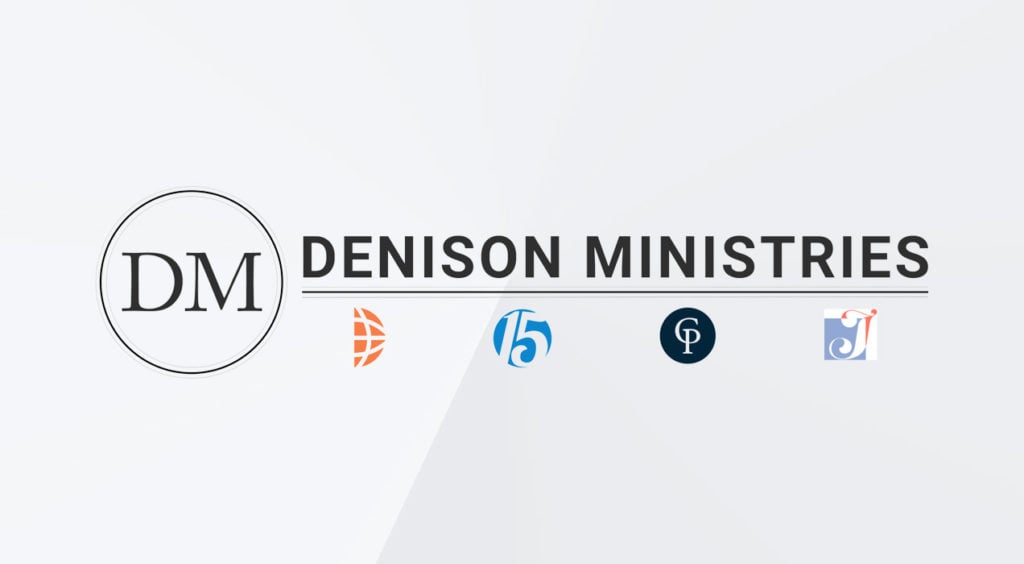