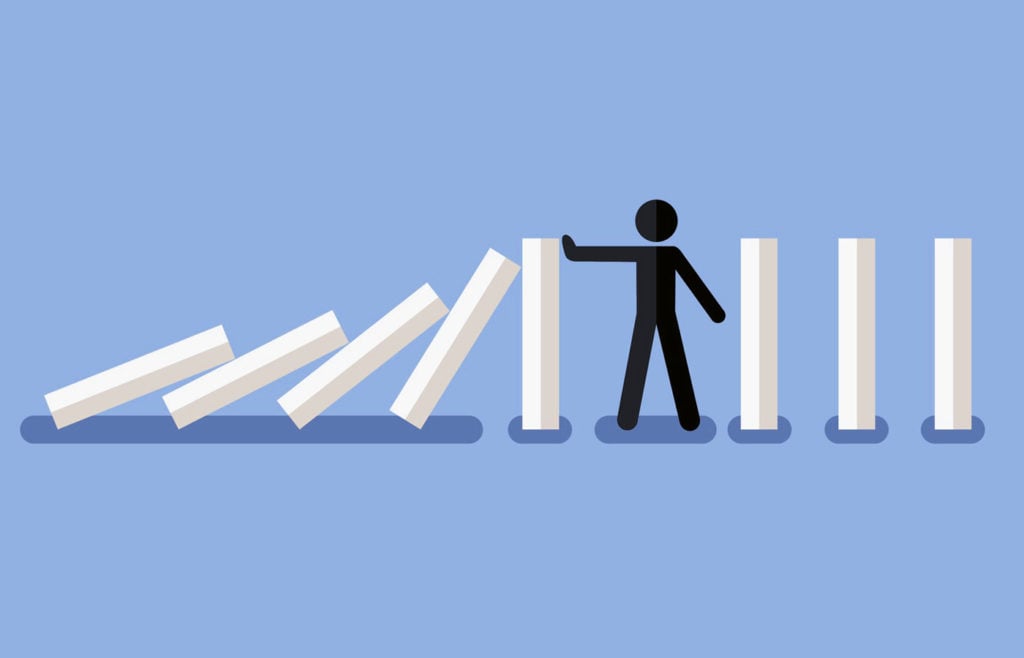 No one likes to do it, but the time will come when you have to do crisis fundraising. Here’s how to raise emergency funds while keeping your donor relationships strong.

Crisis fundraising is a tough fact of our existence.

Epidemics threaten the lives of entire villages. An accounting error can lead to a budget crisis, threatening the jobs of good people on your staff.

By definition, a crisis is an unplanned event where you don’t have the resources you need.

Since crises are bound to come, there will always be a chance you’ll have to raise emergency funding from your donors at a moment’s notice.

According to some experts, crisis fundraising is the best kind of fundraising.

They say the natural urgency of a crisis – like a tsunami, tornado, or regional civil war – makes fundraising more successful as donors feel the weight of the problem.

Without a crisis, fundraisers must creatively build a sense of urgency into their messaging.

But there’s an inherent problem with crisis fundraising.

If you’re always running to your donors screaming “Fire! Fire!” with your hat in hand, they’ll eventually stop believing you. Even if the crisis is real.

But over the long-haul it has a corrosive effect, donor fatigue.

What donor fatigue is not

Many fundraisers think of donor fatigue like a well that’s gone dry.

They think their donor’s money has run out. So they leave their donors alone, waiting for the money well to fill back up again, and eventually they come back for more water.

Since the problem is about cash flow, then the answer is to send your solicitations around paydays when the metaphorical well has filled back up.

Another theory is that donors simply get tired of giving.

I’ve heard fundraisers speculate how their donors are tired of seeing the sad faces on their website or direct mail packages.

The answer, then, is the same as the money problem.

You wait until time has passed to allow your donors to recuperate from the bad news and then you ask for a gift later.

These theories are based on a scarcity mentality.

So whether money is scarce or compassion is scarce, the advice is the same: Stay silent for a while and come back later.

But that is a really bad idea. Here’s why.

It’s easy to fall under the spell of organization-centric thinking. It’s easy to get sick with the scarcity mentality.

They see fundraising as the steady work of building relationships with human beings that want to be a part of their causes.

There are ongoing needs in the world that need to be addressed – even when there’s no crisis!

When a nonprofit gets trapped into chronic crisis fundraising, they tend to silo fundraising into a series of events.

This is our spring campaign. Our fall campaign. A disaster has struck! All of these are events.

And in this mode of thinking, the event is what prompts the communication and the ask.

When you think of fundraising as a series of events, you tend to invite donors to the event rather than inviting them into a relationship with your organization that will go on to produce amazing impact in the world together.

But if you’re committed to raising donors rather than just raising dollars, the relationship you have with the donor is what prompts the communication and the ask.

Because you’re building relationships with a human being – rather than building a relationship with their dollar – you can approach them about the ongoing needs of the world whether there is an event happening or not.

You and your donor have a thing going on. You’re changing the world together!

And as a partner in change, you don’t stop communicating with them when there is no major event.

As a partner with your donor, you keep communication open even if you think they have nothing to give. Why?

Because it’s not about the money. It’s about the relationship!

Whether the donor gives or not, you have to keep your donor communications open and tell them what’s going on in your cause to keep the relationship fresh and alive.

If you’re building your donor relationships when there is no crisis, they will be there for you when crisis strikes.

It’s like the relationships you build with your neighbors.

You need to build the relationship with your neighbors before you need the favor.

Although the donor relationship is based heavily on money (by definition, a donor is one who is giving you money), that doesn’t mean you have to build the relationship around money.

If you continuously build a relationship with your donor around the cause and the partnership you have together in making change happen for that cause, when an emergency comes up,  you’ll have donors ready to go above and beyond their normal giving to help out.

Neighborly crisis fundraising makes sure that the donor relationship is based on impact, not money, even though money is involved.

To do crisis fundraising right, don’t go silent when you think the well has gone dry. Keep the relationship strong and alive with or without the crisis.

For more ideas, news, and strategies on what works (and what doesn’t) in fundraising, make sure you subscribe to our blog and get new posts right in your inbox! 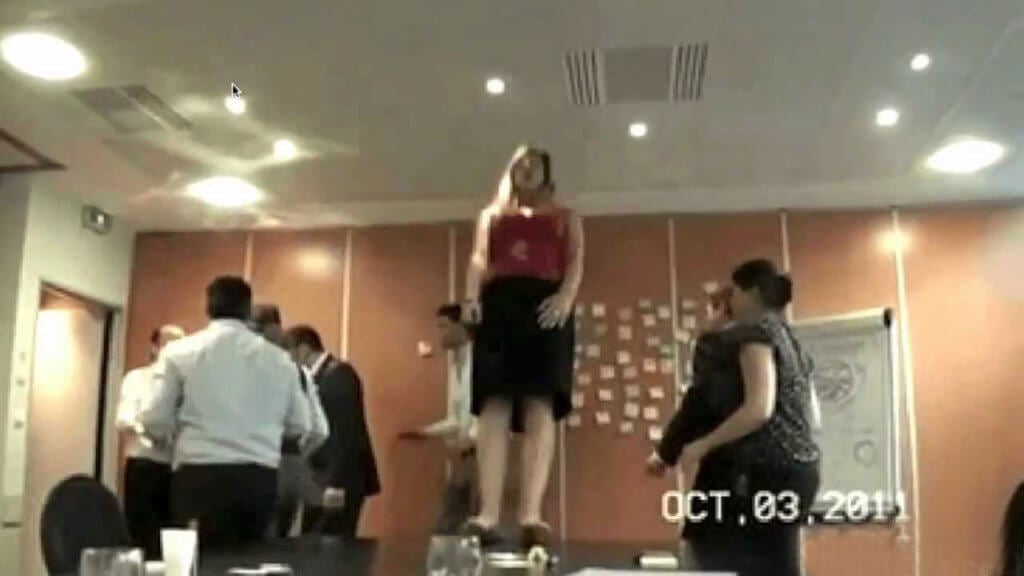 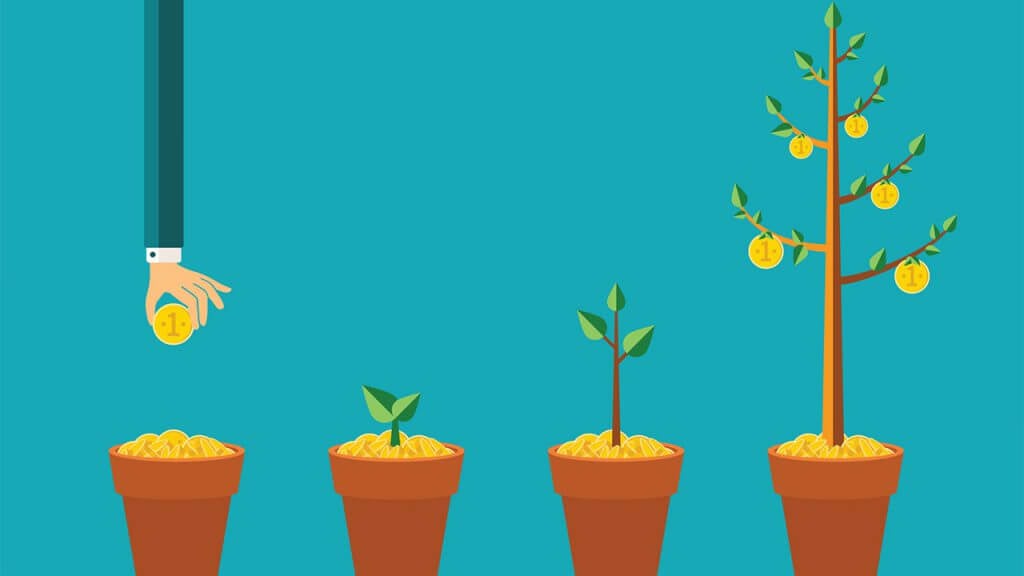