For most nonprofits, the end of year giving season is in full swing.

Even if donors haven’t received your end of year fundraising messaging yet, chances are, you’ve been working on it for quite some time already to prepare for this all-important fundraising season.

And there’s good reason for that.

It’s not unheard of for some nonprofits to cover up to half of their entire annual operating budget in the month of December alone.

There are several reasons for why donors are highly motivated to give at the end of the year.

For most donors, December contains holidays dedicated to giving, unselfishness, and good cheer. This means they’re already in a giving mood and want to do something good in the world.

Yet by far the biggest reason to give in December is to get a break on their taxes.

Naturally, the tax break incentive emphasizes the December 31 midnight deadline, making this the most productive fundraising season for nonprofits of every stripe.

Of course, this is a great scenario for charitable giving, and ultimately for the world.

However, each year, there are a number of organizations who run into major problems with their online giving setup during the month of December.

In 2017, people gave $31 billion through online gifts with 54% of global donors preferring “to give online with a credit or debit card.”

Most of the time, all of these transactions go through without a hitch.

The transaction is facilitated by a complex, secure, and almost instantaneous technical process the donor isn’t even aware is happening.

But each year, there are a significant percentage of these transactions that are rejected by payment gateways for a variety of reasons.

Payments can be rejected because the payment gateway suspects a duplicate transaction is being made, certain rules (technical or legal) are being violated, or the gift is over the risk threshold.

The risk threshold is a predetermined limit on the transaction amount a payment gateway will allow to be processed.

This risk threshold is meant to protect you from the liability of paying for fraudulent transactions or some other kind of scam.

For example, if your average gift is $300, and all of a sudden, a $20,000 transaction hits your payment gateway, the system automatically assumes it’s fraudulent.

Normally, this is a good safety protocol.

But when this safety protocol is not adjusted for the year end giving season, problems can arise.

This is extremely frustrating for the donor. They finally decided to give a rather large gift to you, only to have their gift rejected.

And you have a large gift lost that you may never get back.

To add to the tragedy of it all…

…when this happens on those last three days of the year…

Who is there to fix it?

Most people are out of the office, enjoying the holidays with their families.

More than likely, you won’t even know about the large gifts that were rejected by your payment gateway until the new year.

How to Avoid this End of Year Disaster

Fortunately, this disaster can be avoided with a little planning.

Contact your payment gateway and give them a heads up so they can expect and approve these large donations.

They can then adjust your risk threshold to account for the giving season when unusually high gifts of $20,000 to $50,000 can occur.

(And yes, RaiseDonors clients have seen online gifts of this size come through during the year end season!)

If you like, you can then have them adjust your risk threshold after the season is over.

By giving your online giving payment gateway prior warning, they’ll allow large transactions to go through, saving you and your major donors from the nightmare of a blocked year-end gift.Click To Tweet

That’s how easy it can be to avoid this online giving year end disaster!

For more information on how RaiseDonors can help you this year end giving season, contact us here. 🎁 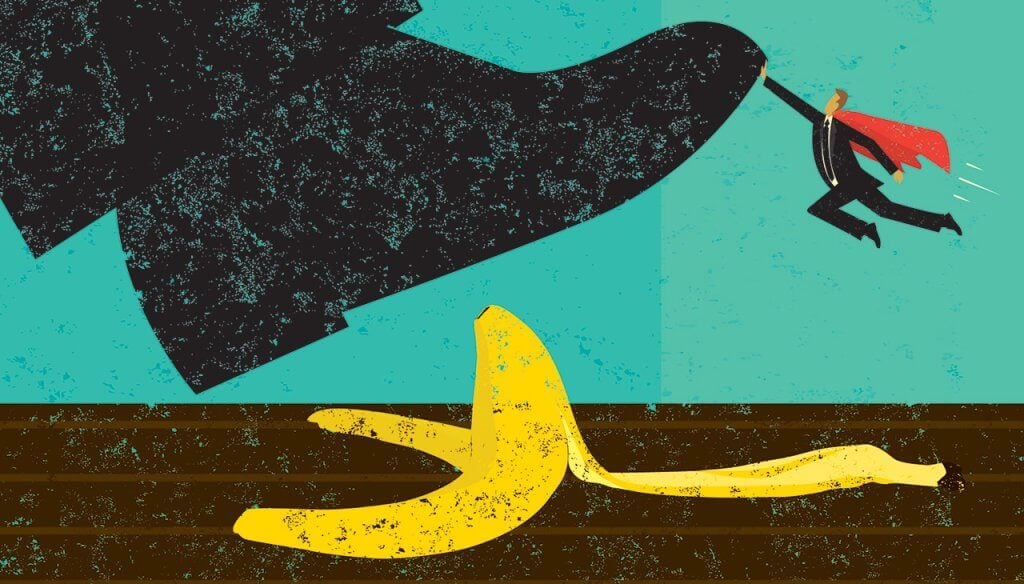 March 19, 2019 How to Get the Best Merchant Account for Your Organization [FAQ] Read More